How to Apply For and Get a Concealed Carry Permit

There are lots of reasons for wanting to get a concealed carry permit. And while your “why” may be different than someone else’s, the “how” requires that you understand and follow a specific process for getting a license to carry concealed.

The concealed carry permit application process varies by state, so you’ll need to check state gun laws where you live, but general guidelines for obtaining a gun permit are outlined below. 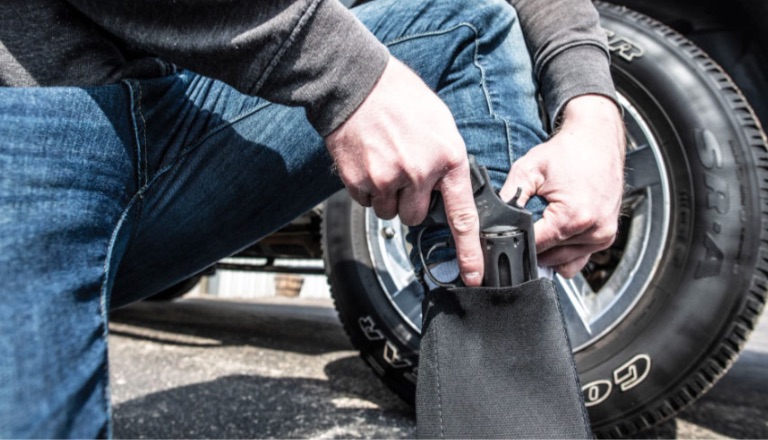 4 Steps for Getting a Concealed Carry Permit

To start, make sure you meet basic state-specific requirements regarding minimum age and that you meet federal requirements. Then research state CCW permit requirements, which may include proof of residency, training, a background check and fingerprinting.

Find a concealed carry class near you and learn the basics of defensive firearms safety. Even if it’s not required in your state, knowing how to handle a handgun and legally stop a threat can literally save your life, keep you out of jail and shield you from a lawsuit. For industry-best training videos and other resources to help build your confidence as a protector, explore USCCA Membership today.

Fill out your CCW permit application exactly as stated and according to state-specific requirements. Submit your paperwork and include necessary items like a copy of your driver’s license, background check, fingerprints, firearms training certificate and the processing fee.

It can take between seven days to six months — or longer — to obtain your CCW permit. Until you have it in hand, you can NOT carry a concealed weapon.

Renew your permit as required and stay up to date on gun laws and shooting skills so you will always be ready to protect.

Getting a concealed carry permit may seem like a daunting process, but the USCCA has all the resources you need to become a responsibly armed American. 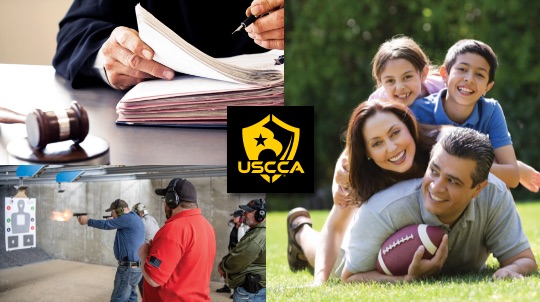 When it comes to understanding your rights and responsibilities as a gun owner, the more you know about the law, the better. In addition to the concealed carry process summary above, the USCCA offers the following in-depth information on both federal and state laws for permitting. 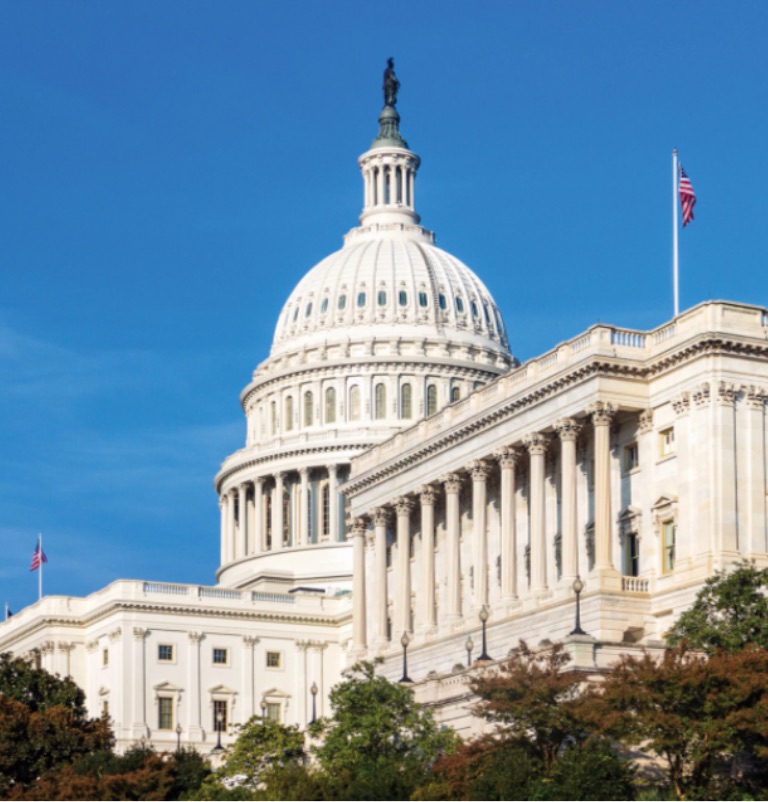 Are There Federal Concealed Carry Requirements?

However, the Federal Gun Control Act of 1968 and the Federal Omnibus Consolidated Appropriations Act of 1997 does establish categories of individuals prohibited from shipping, transporting, receiving or possessing firearms or ammunition. These laws prevent a state from issuing a concealed carry license/permit, as it would be illegal for people who fit in these categories, by federal law, to own or possess a gun. Categories of federally prohibited persons include unlawful users of narcotics or other controlled substances, illegal aliens and those who have been convicted in any court of a crime punishable by imprisonment for a term exceeding one year, to name a few.

There are currently 16 states that have some form of permitless or constitutional carry. Permitless carry means that no permit is required for individuals of a minimum age — determined by that state — who are not prohibited by federal law to legally possess a firearm.

The 34 states that require a permit in order to concealed carry have established requirements for applicants that vary greatly from state to state. Some states’ permitting policies are considered shall issue while others are may issue. The difference being that permitting authorities in shall-issue states are compelled to issue a permit as long as an applicant meets the basic requirements set out by state law. However, the issuing authorities in may-issue states are allowed to use their own discretion in either issuing or denying a permit to applicants that meet the basic requirements. 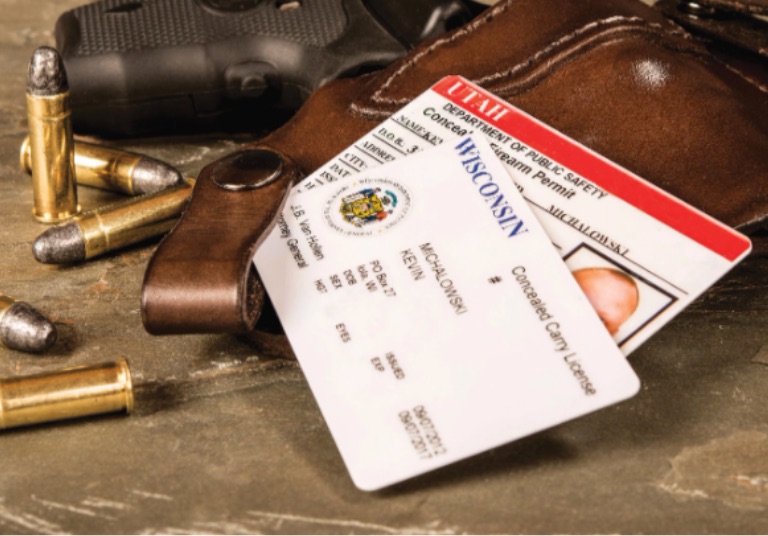 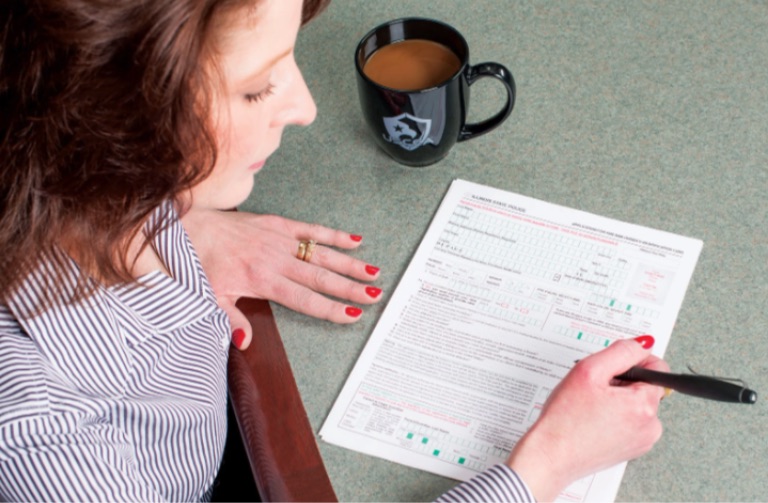 Possibly the only requirement common to all states may be that an applicant not be a federally prohibited person. That said, state requirements may include the following:

Similar to permit requirements, states vary greatly in their processes for how an applicant obtains a concealed carry permit, what their permits/licenses are called, whether permits include photographs, whether fingerprinting is required, permit duration, permit costs and turnaround times. Some states allow an applicant to complete an application online, while others require an in-person visit to the office of the respective issuing authority. There are even states that require the applicant provide a list of non-related character references.

For detailed information regarding the applicant requirements, permit process and training requirements for any state, choose a state below: